There is a nice place called Animaya, in Mérida. This is basically a zoo but there are also playgrounds there and a water playground and you can sit on the zoo train for a round or even there is a boot you can use for a short ride on the cenote of the park.

First, we played a memory game, where we could learn the names of some prehistoric tools. After that, we started to make some tools. We had some homemade plasticine (made of salt and wheat) some sticks and stone to that. In the pictures below you can see some of the created tools.

Following we talked about how did our ancient communicate and the brave entrepreneurs had the task to communicate a sentence like “Caution! There is a mammut behind you!” Sometimes it was really hard to find out the intention of others.

We improvised some music with flutes, drums, hands, and mouth to finish our session.

We had great fun together in the park. We also went on a zoo train ride the kids played on the water playground.

This time we met in the Parque del Fraccionamiento around the Día del Muertos. This park is a huge one in the eastern part of Mérida with some small pyramids in it. We could hear there a nice and very informative presentation about the Día del 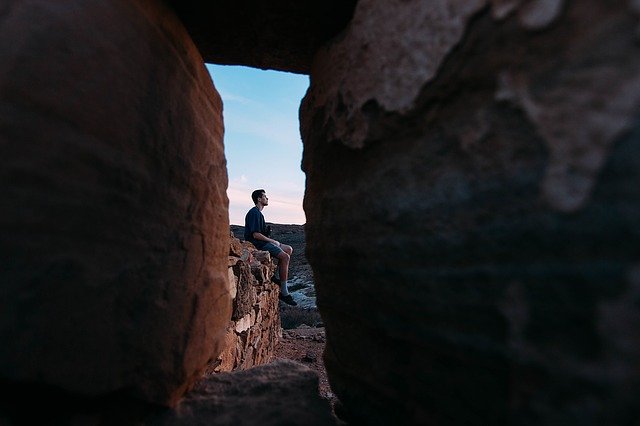 We like going to the Merida English Library. Amongst other events there is a storytelling program for children every Saturday morning. If we can, we are there. Here is why.